AI is going to create new jobs in the future 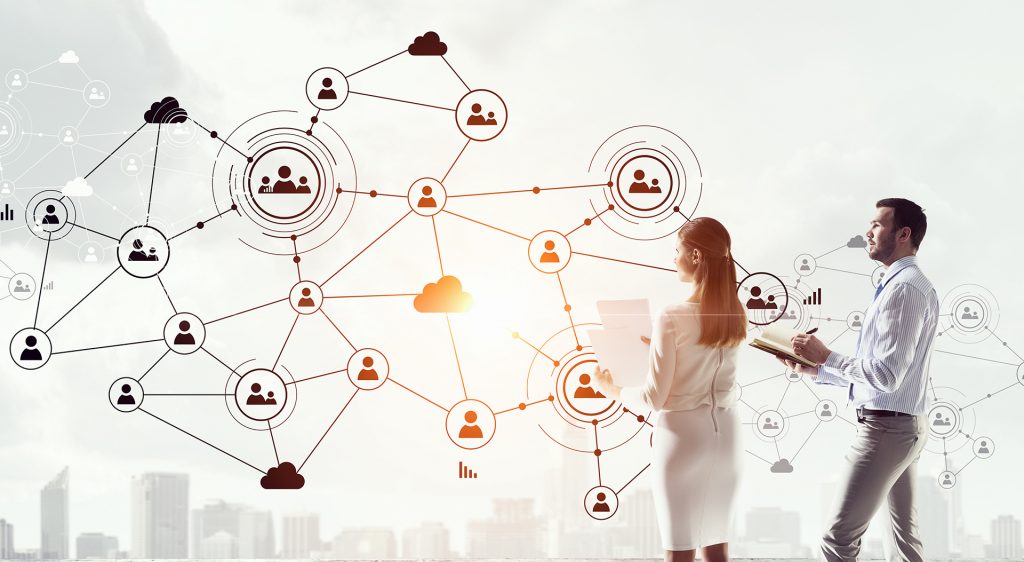 WHEN the first printed books with illustrations started to appear in the 1470s in the German city of Augsburg, wood engravers rose up in protest. Worried about their jobs, they literally stopped the presses. In fact, their skills turned out to be in higher demand than before: somebody had to illustrate the growing number of books.

Fears about the impact of technology on jobs have resurfaced periodically ever since. The latest bout of anxiety concerns the arrival of artificial intelligence (AI). Once again, however, technology is creating demand for work. To take one example, more and more people are supplying digital services online via what is sometimes dubbed the “human cloud”. Counter-intuitively, many are doing so in response to AI.

According to the World Bank, more than 5m people already offer to work remotely on online marketplaces such as Freelancer.com and UpWork. Jobs range from designing websites to writing legal briefs, and typically bring in at least a few dollars an hour. In 2016 such firms earned about $6bn in revenue, according to Staffing Industry Analysts, a market researcher. Those who prefer work in smaller bites can use “micro-work” sites such as Mechanical Turk, a service operated by Amazon. About 500,000 “Turkers” perform tasks such as transcribing bits of audio, often earning no more than a few cents for each “human-intelligence task”.

New job opportunities are being created by artificial intelligence for the future. 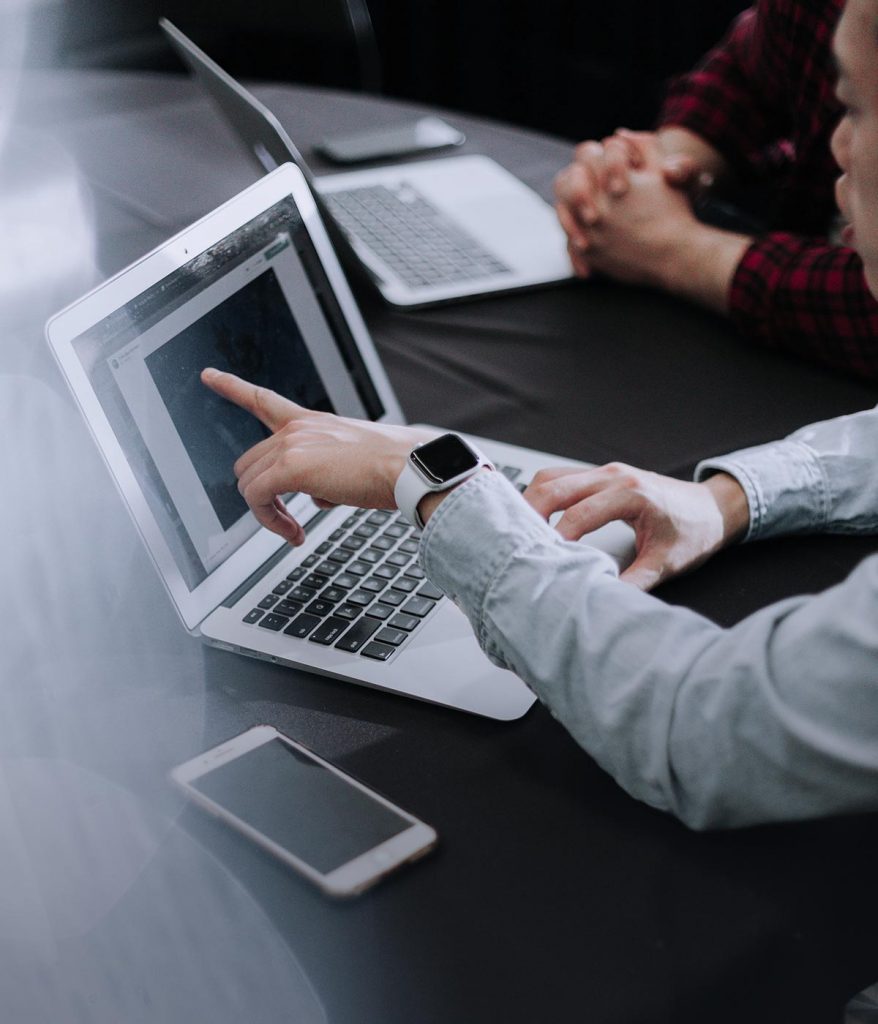 Many big tech companies employ, mostly through outsourcing firms, thousands of people who police the firms’ own services and control quality. Google is said to have an army of 10,000 “raters” who, among other things, look at YouTube videos or test new services. Microsoft operates something called a Universal Human Relevance System, which handles millions of micro-tasks each month, such as checking the results of its search algorithms.

These numbers are likely to rise. One reason is increasing demand for “content moderation”. A new law in Germany will require social media to remove any content that is illegal in the country, such as Holocaust denial, within 24 hours or face hefty fines. Facebook has announced that it will increase the number of its moderators globally, from 4,500 to 7,500.

AI will eliminate some forms of this digital labour—software, for instance, has got better at transcribing audio. Yet AI will also create demand for other types of digital work. The technology may use a lot of computing power and fancy mathematics, but it also relies on data distilled by humans. For autonomous cars to recognise road signs and pedestrians, algorithms must be trained by feeding them lots of video showing both. That footage needs to be manually “tagged”, meaning that road signs and pedestrians have to be marked as such. This labelling already keeps thousands busy. Once an algorithm is put to work, humans must check whether it does a good job and give feedback to improve it.

A service offered by CrowdFlower, a micro-task startup, is an example of what is called “human in the loop”. Digital workers classify e-mail queries from consumers, for instance, by content, sentiment and other criteria. These data are fed through an algorithm, which can handle most of the queries. But questions with no simple answer are again routed through humans.

You might expect humans to be taken out of the loop as algorithms improve. But this is unlikely to happen soon, if ever, says Mary Gray, who works for Microsoft’s research arm. Algorithms may eventually become clever enough to handle some tasks on their own and to learn by themselves. But consumers and companies will also expect ever-smarter AI services: digital assistants such as Amazon’s Alexa and Microsoft’s Cortana will have to answer more complex questions. Humans will still be needed to train algorithms and handle exceptions.

Accordingly, Ms Gray and Siddharth Suri, her collaborator at Microsoft Research, see services such as UpWork and Mechanical Turk as early signs of things to come. They expect much human labour to be split up into distinct tasks which can be delivered online and combined with AI offerings. A travel agency, for instance, might use AI to deal with routine tasks (such as booking a flight), but direct the more complicated ones (a request to create a customised city tour, say) to humans.

Michael Bernstein and Melissa Valentine of Stanford University see things going even further. They anticipate the rise of temporary “firms” whose staff are hired online and configured with the help of AI. To test the idea, the researchers developed a program to assemble such virtual companies for specific projects—for instance, recruiting workers and assigning them tasks in order to design a smartphone app to report injuries from an ambulance racing to a hospital.

Working in such “flash organisations” could well be fun. But many fear that the human cloud will create a global digital proletariat. Sarah Roberts of the University of California, Los Angeles, found that content moderators often suffer from burnout after checking dodgy social-media content for extended periods. Mark Graham of the University of Oxford concludes that platforms for online work do indeed offer new sources of income for many, particularly in poor countries, but that these services also drive down wages. So governments need to be careful when designing big digital-labour programmes—as Kenya has done, hoping to train more than 1m people for online jobs.

Technology is rarely an unalloyed bane or blessing. The printing press created new work for the wood engravers in Augsburg, but they quickly discovered that it had become much more repetitive. Similar trade-offs are likely in future.